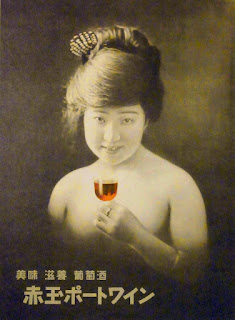 This is face, or to be a bit more honest, the topless torso that launched a thousand bottles of Akadama Port Wine. In 1922, this ad campaign, conceived of by Japanese marketing and design genius Toshirou Kataoka, hit the streets and bars, put prudes' and cultural gatekeepers' fundoshis in a bunch, and made Akadama the iconic wine of Japan.

Shinjiro Torii, the founder of Suntory, started off his career to monumental failure, importing Spanish wines to Japan in 1899. Nobody liked the stuff. So he decided to craft and create something that would appeal to that particular "Japanese taste." And that was Akadama Port Wine, which he launched in 1907. A mix of grape juice, alcohol, sugar, and who knows what else, it became a kind of a middlebrow tipple for the masses who had no idea what wine should really taste like.

Enter Toshirou Kataoka, who conceptualized the famous poster. During the shooting session, he got actress and model Emiko Matsushima to strip down - first part of the shoot in full geisha regalia, then in undergarments, finally disrobed - over several hours until he got the money shot. The sepia print, the reddened jewel of the wine glass, simple type, the direct, come hither gaze - all came together perfectly. With an added bit of controversy over the nudity, it made Akadama a genuine hit.

Kataoka-san would continue to make his mark on Japanese design, particularly with his series of newspaper and poster adverts for Smoca Smoker's Tooth Powder - a brand and product that's still being made! His smart designs and playful illustrations, coupled with an absurdist sense of copy and headline writing (for example - "Smoca Buddha in Nicotine Hell") are wonders to behold. Below is a gallery of some of his work.

And then there's Emiko Matsushima, the woman whose image, nearly 100 years later, can be found adorning the walls of many a retro izakaya throughout Japan. She was part of a theater troupe that was contracted by Akadama to promote their product. The poster made her a bit notorious for a glorious moment. The Akadama Musical Theater folded within a few years. Life, World War II, marriage continued for her. She lived well into her 80s, retelling the stories of her life and the time when she became a phenomenon. 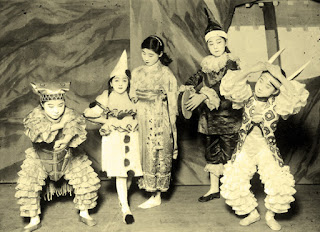 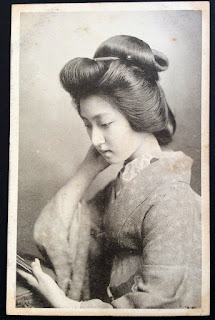 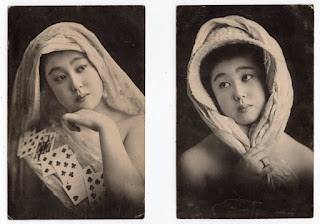 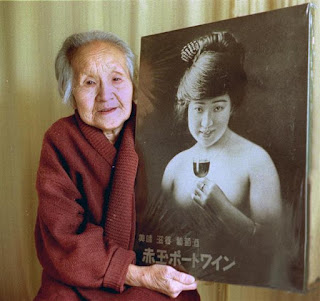 Akadama wine is still being made. They dropped the designation of "port" from the name in 1973 after Portugal demanded that the word only be used to refer to true ports made in Portugal. Now it is called Akadama Sweet Wine. Click this link to find out more than you need to know about it (in Japanese). 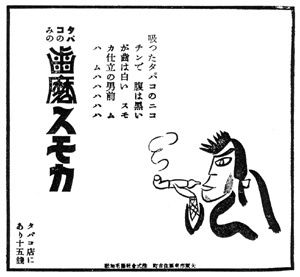 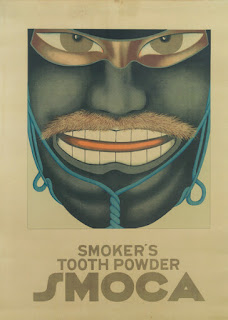 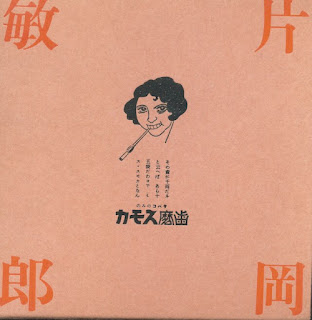 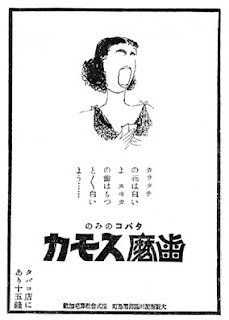 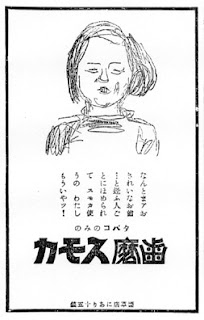 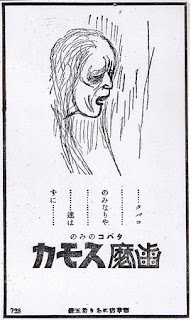 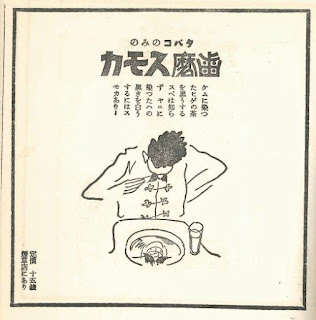 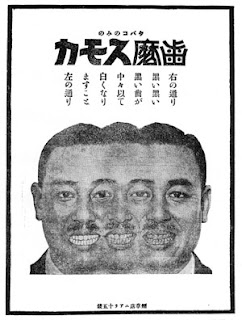 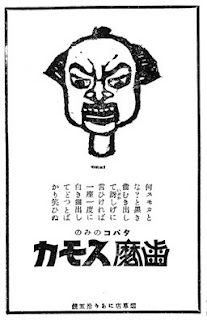