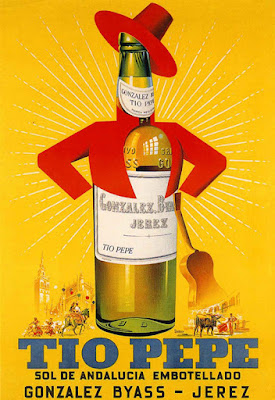 Tio Pepe has a guitar
to hunt down the reds
then, when he sings to Our Lady of the Pilar*
everyone falls on their knees and bows their heads...

Luis Pérez Solero, one of the more mythic figures of the Spanish design and marketing world, wrote those words as the Spanish Civil War raged in the late 1930s. In 1934 he became the jefe de propaganda for the famous sherry house, Gonzalez Byass, quickly coming up with the anthropomorphic bottle illustration to market Tio Pepe, a middling fino. It became a brand-name sensation, dare I say, an icon.

Tio Pepe, the character, sports a high-crowned sombrero cordobés and a classic short-waisted Andalucian coat - both in bright scarlet. So much for hunting the reds! His guitar, rather than killing fascists, serves as a prop - an easy signifier of flamenco culture. The most famous ad copy Solero wrote describes the sherry as Sol de Andalucia Embotellado - Andalucian Sun Bottled.  Not bad. A classic "the sizzle, not the steak" sort of idea.

Tio's Pepe's faceless Andalucian is an idealized image of a Spain of the imagination, an anachronism even in the 1930s, but perfectly suited to Franco's concept of a unitary national identity based largely upon the traditions of Andalucia, which basically ignored the Basques, the Catalans, and other national minorities. Which is not to say the traditions of Andalucia are not rich and deep. (Dios mio, thanks for the sherry!) But it is perhaps no coincidence that Tio Pepe and Franco both rose at pretty much the same time.

While Franco has passed on, Tio Pepe remains. He's been a witness to history - and a lot of shopping. He held a revered place on a neon sign overlooking Madrid's Puerta del Sol starting in the 1950s. But in 2011, Apple bought the building and decided to retire the sign. A new sign, with a more modern Tio, was put up on a nearby building.

Solero himself was born in Burgos and started making his name in Donostia. But when Gonzales Byass called, he finally found his true calling as an Andalucian, promoting their sherry until his death in 1968. He was a bit of a bon vivant - a famous drinker, composer of melodies, writer of indulgent poetry and ad copy, not a bad illustrator, and a very good self-promoter. And is Tio Pepe perhaps a self portrait? Of someone he always wanted to be? 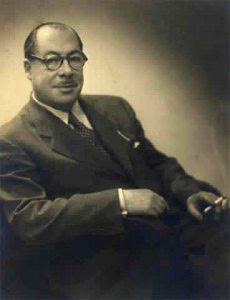 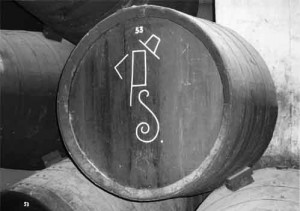 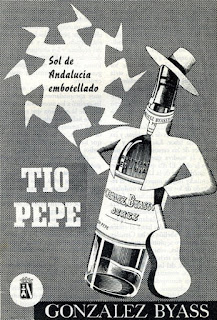 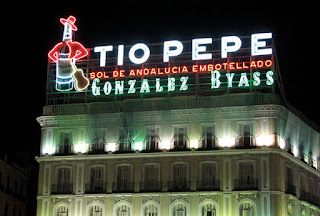