You want to go WHERE? 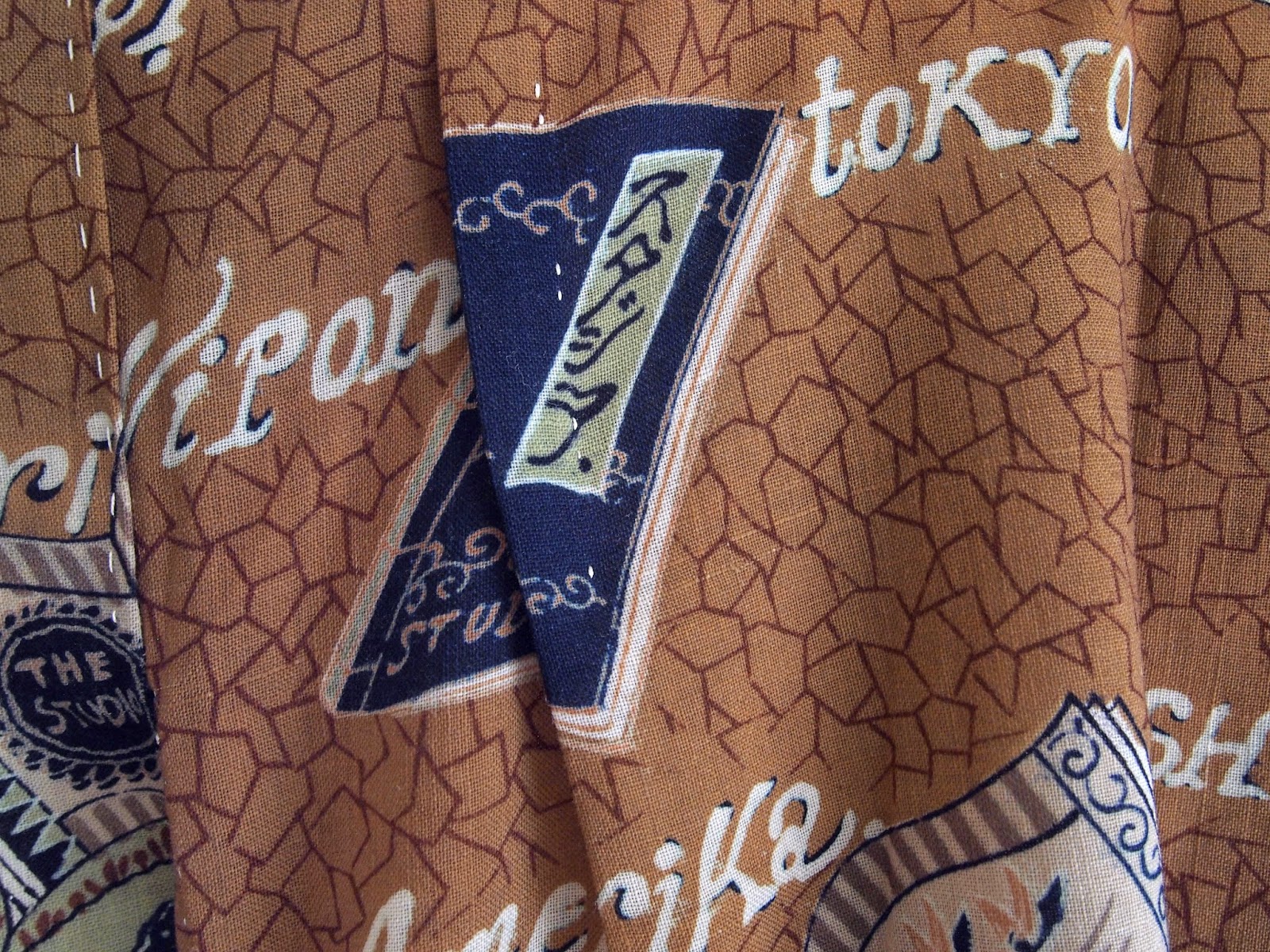 Occasionally in our hunt for early 20th-century kimono and haori -- meisen in particular -- we come across something so unusual that we can't pass it up.  On our most recent flea market visit, we found a child's kimono that offers a fractured lesson in world geography.  It was probably cut down from a larger garment and the fabric feels like wool muslin.  What's interesting about it, however, are the names printed on it.  Have you been to any of these places? Doitu?  How about Perurin?  The first is "Doitsu," or Germany in Japanese, made incomprehensible by the Nihon-shiki method of transliteration which renders the "tsu" sound as "tu" --- and "shi" as "si" --- in romanized letters, to the confusion of generations of foreigners trying to find their way around Japan.  It took us a while to realize that "Perurin" must be Berlin.  "Yashinton" was easier to figure out, coming as it did right after "Amerika."  "Furansu" is France of course, with its capital "Pari" and secondary city of "Rion."

This kimono is in the spirit of other Taisho/early Showa textiles which celebrated Japan's rapid modernization and internationalization. They often featured images of streamlined automobiles, airplanes, trains and other modern contraptions that were flooding into the country.  The inclusion of the names of foreign capitals -- even if written in a way that would leave their own residents scratching their heads -- probably bestowed upon the original wearer a cosmopolitan panache.  And left the child who inherited the kimono unable to find any western capital on a map. 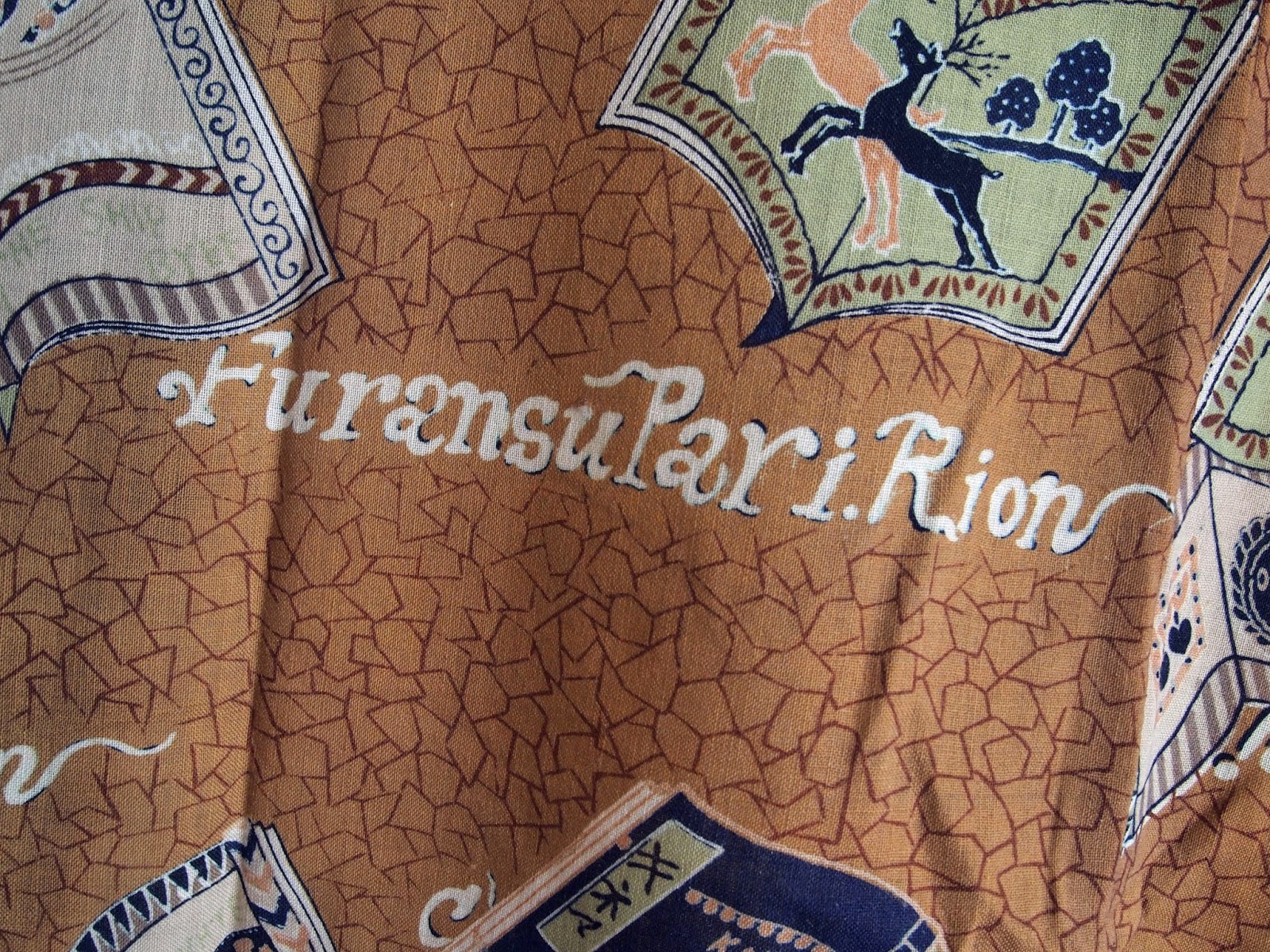 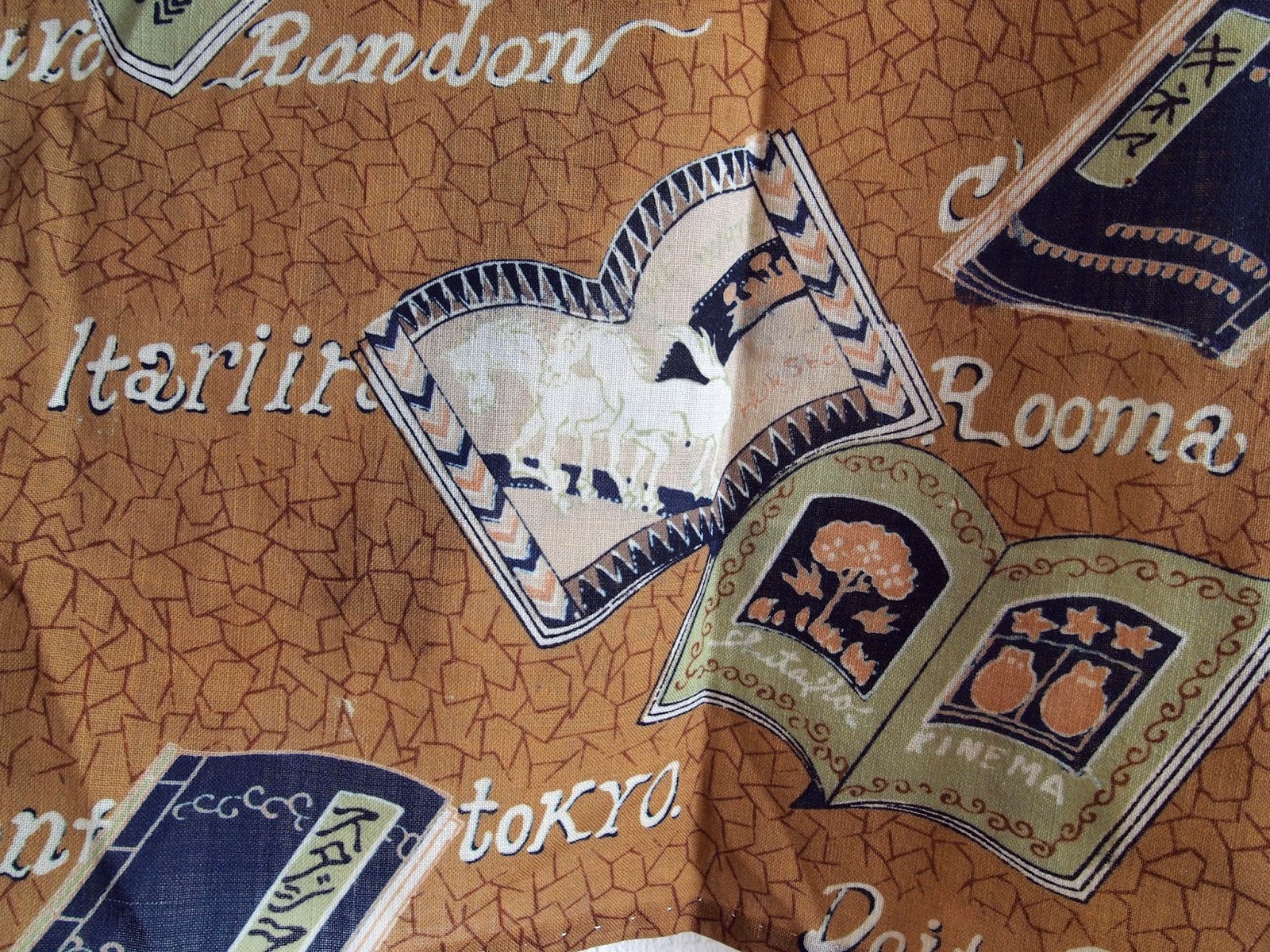 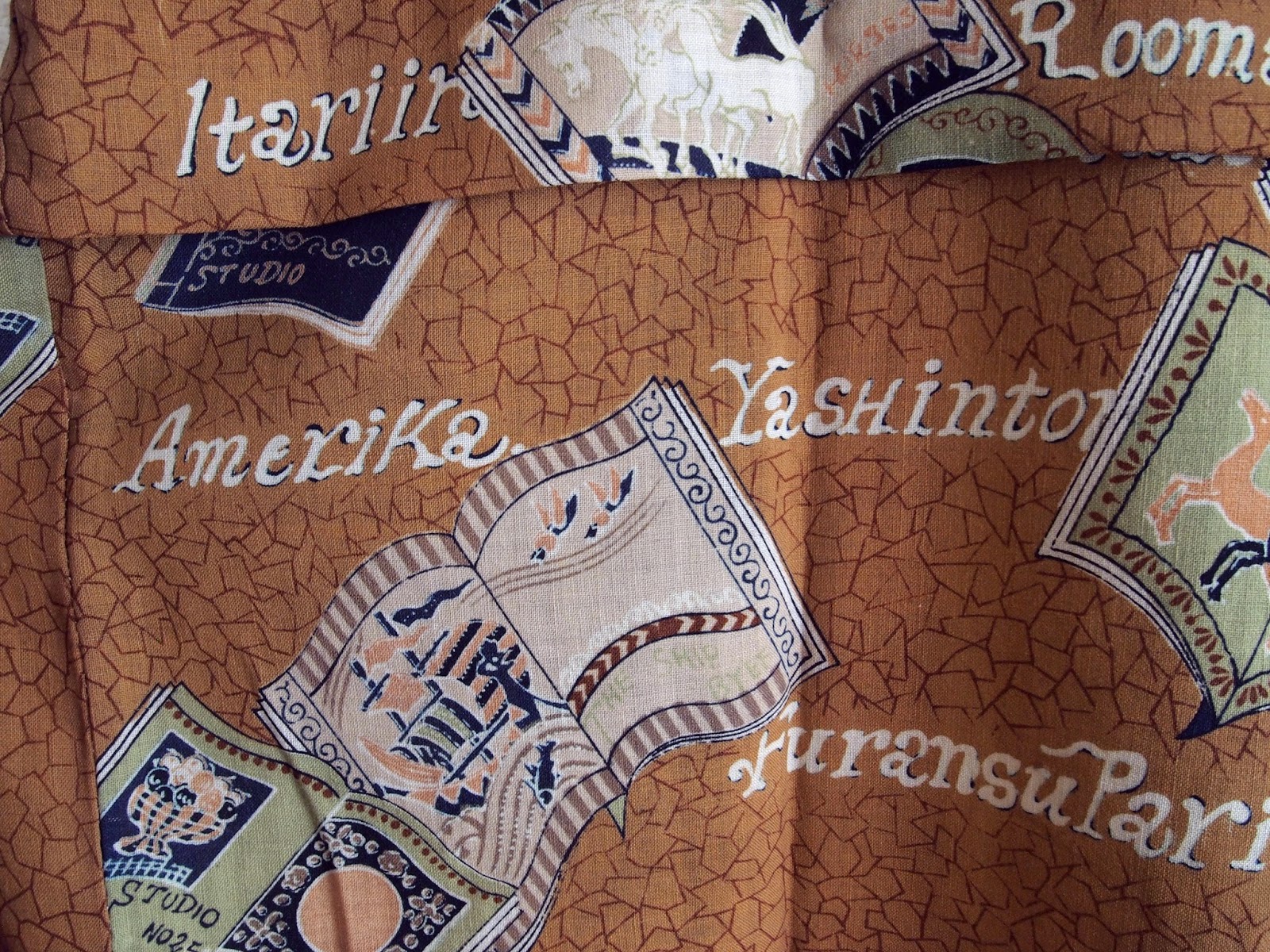 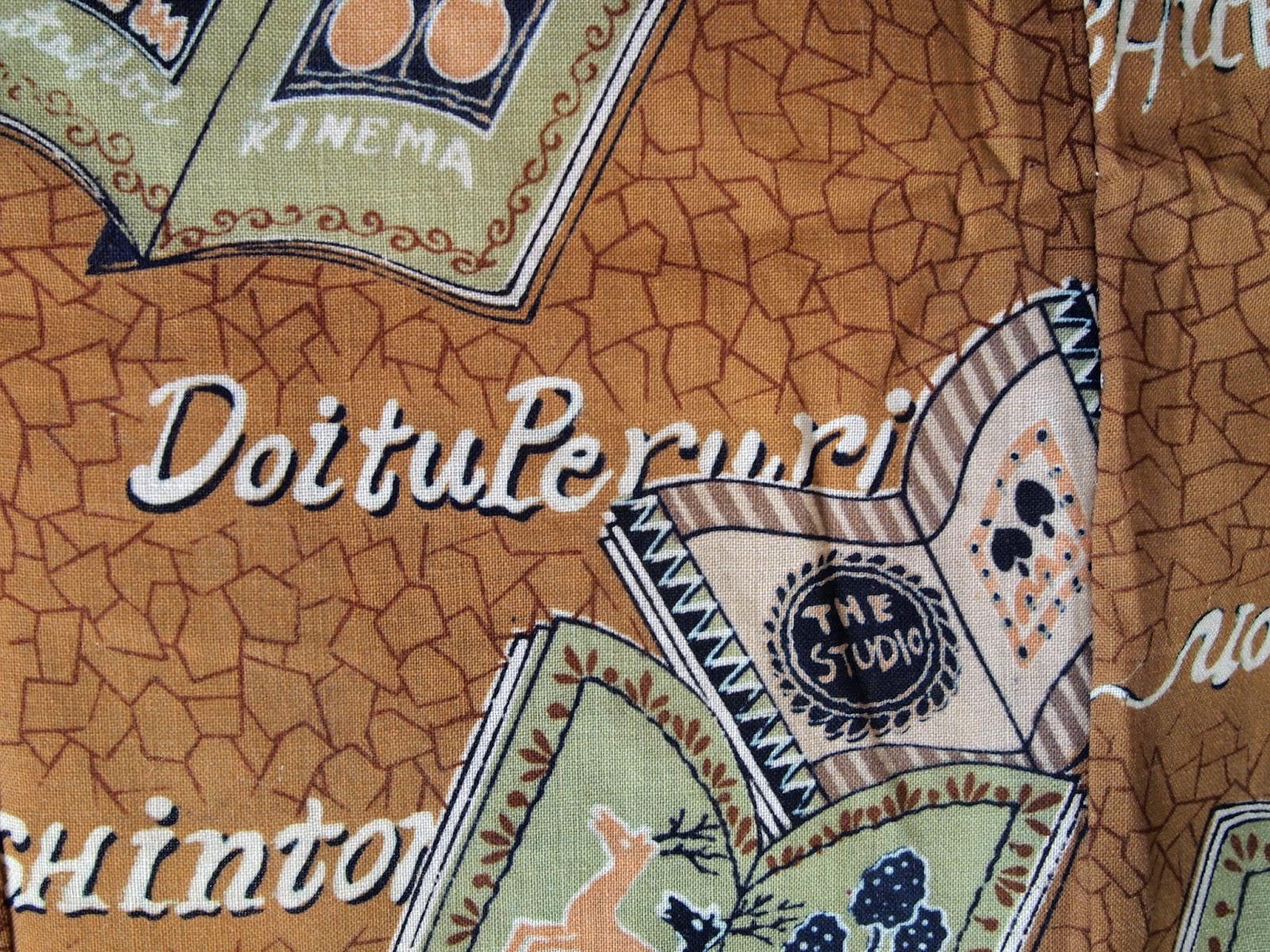 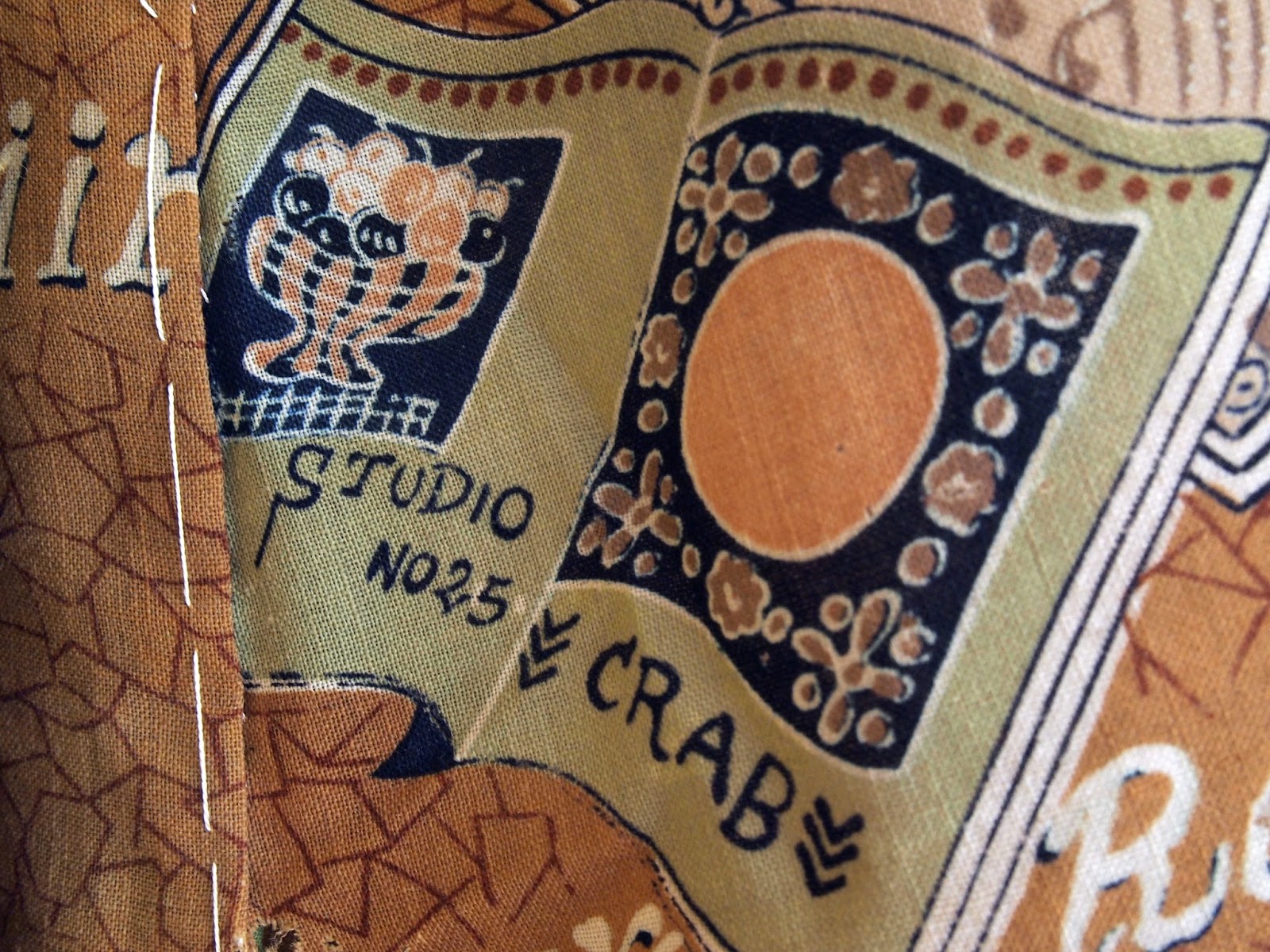 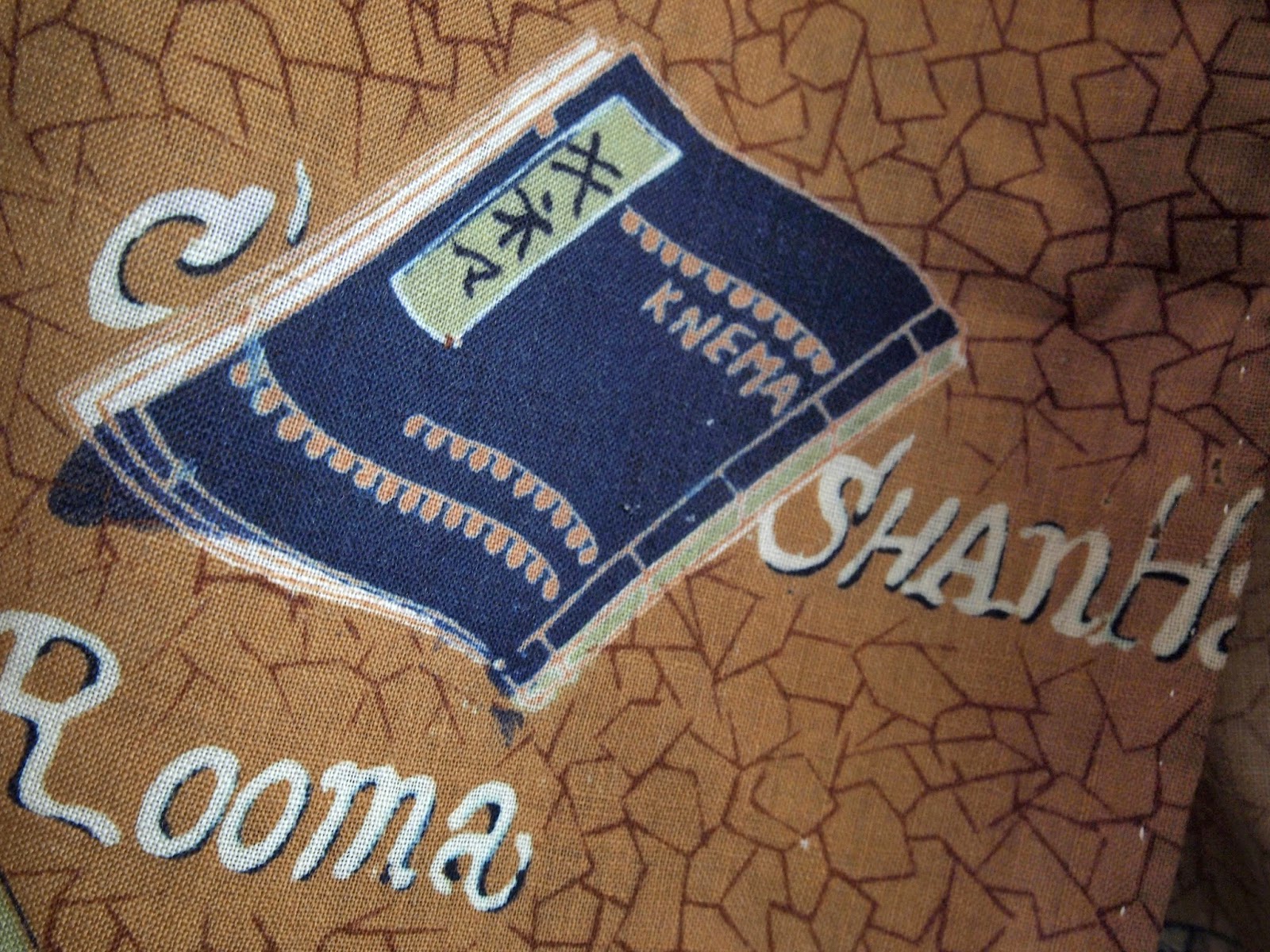 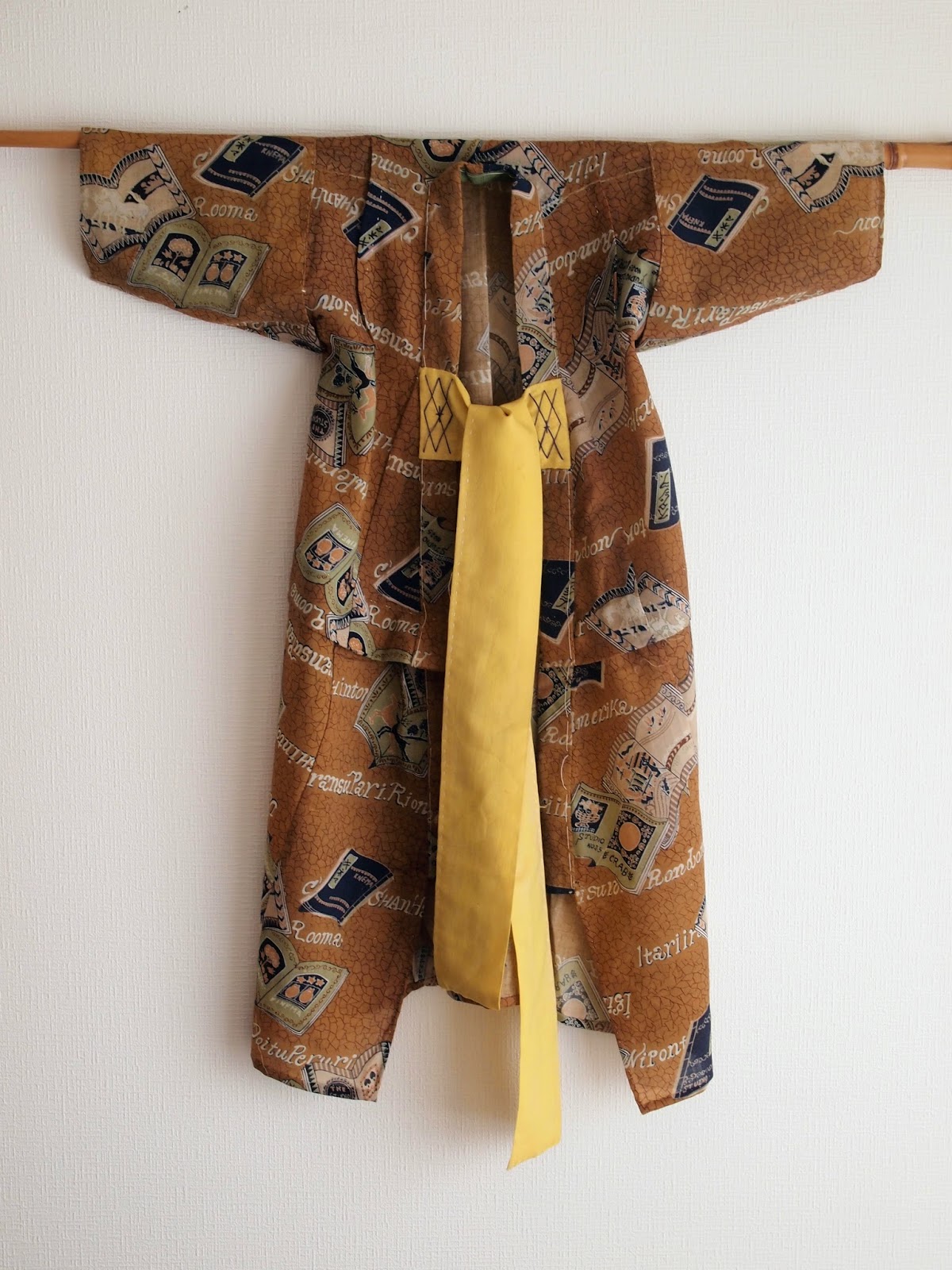